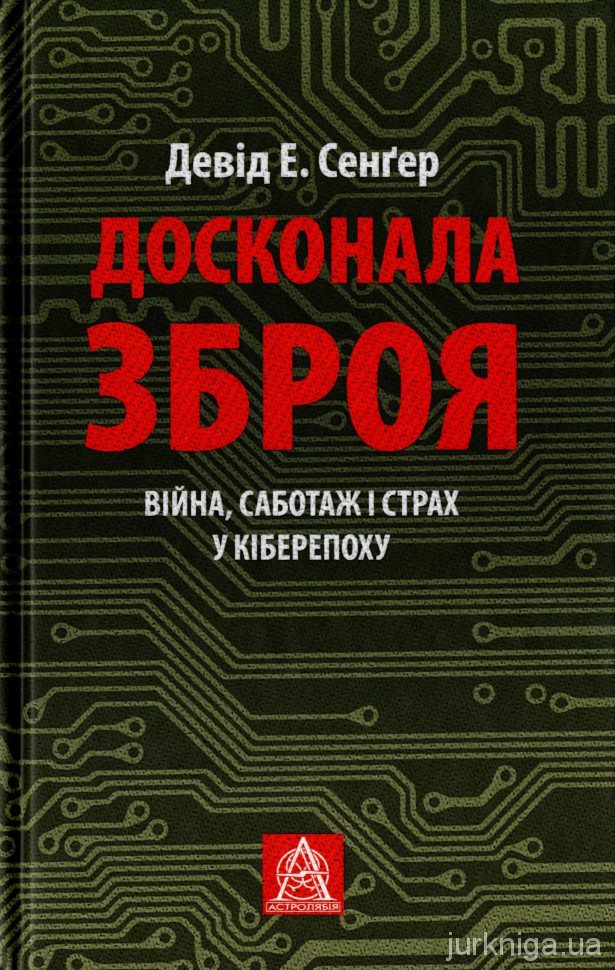 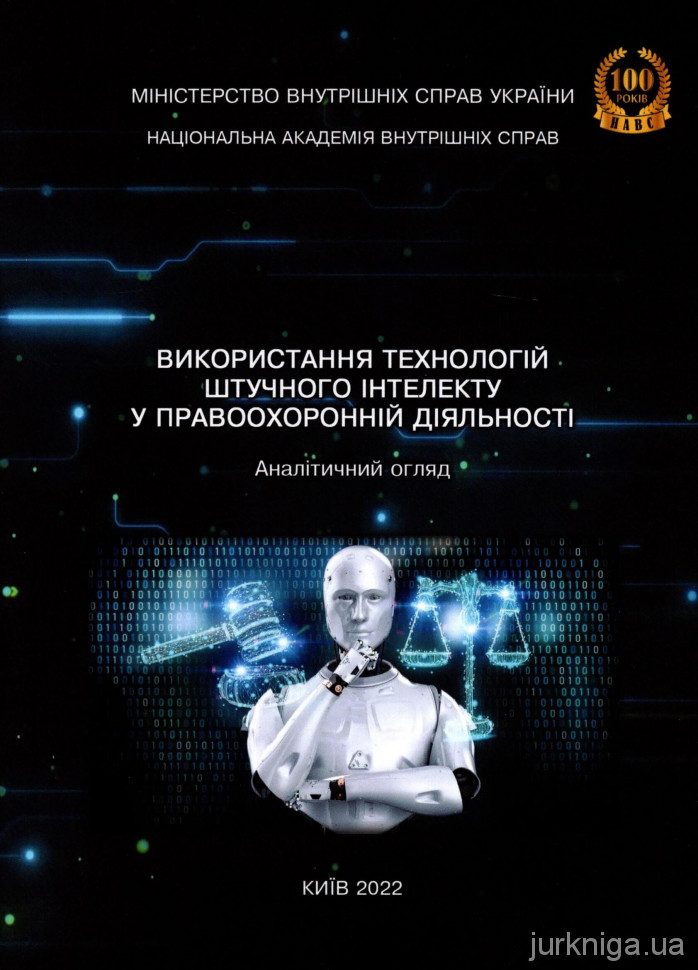 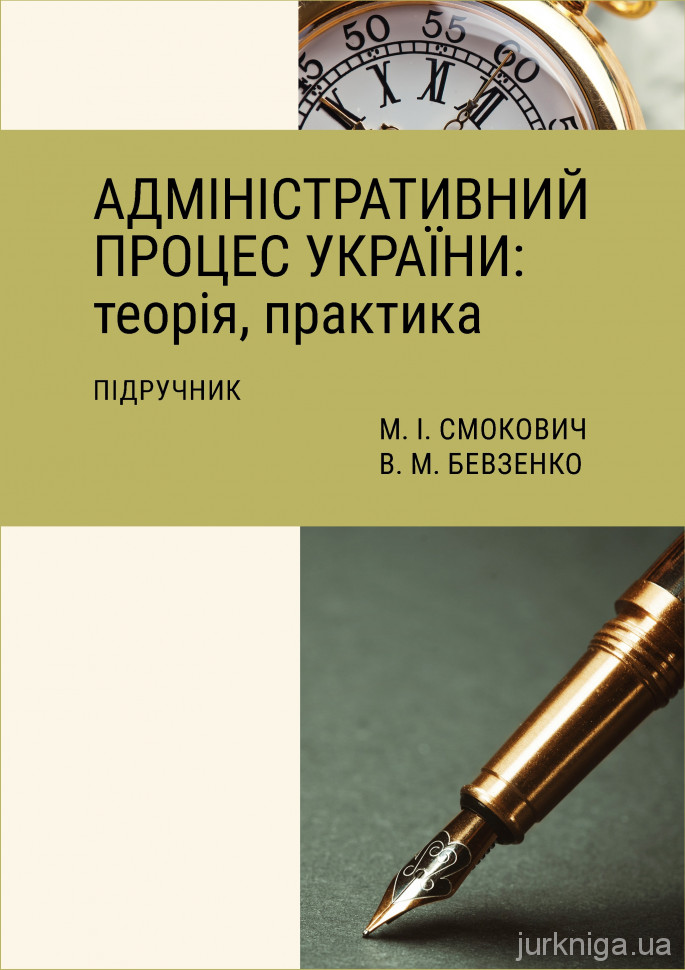 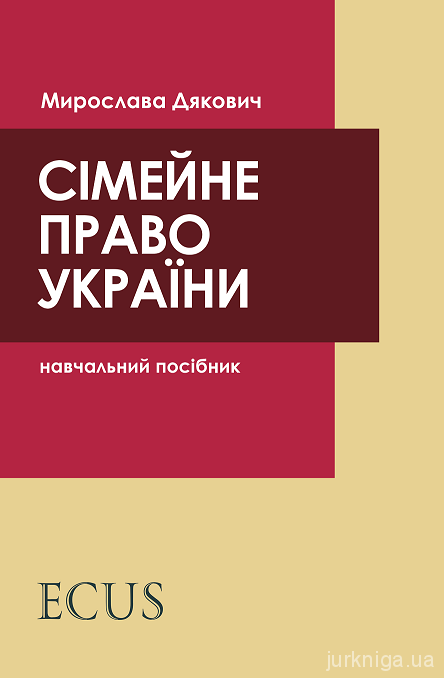 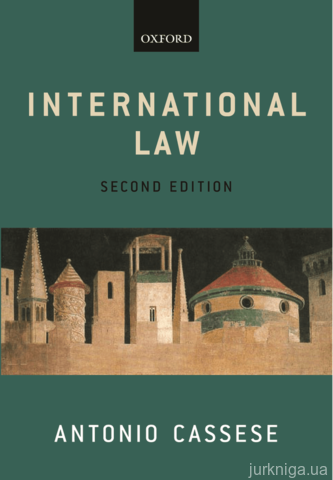 Нет в наличии
В корзину END_OF_DOCUMENT_TOKEN_TO_BE_REPLACED
Добавить к сравнению
Показано 1-1 из 1 товаров
Cassese was Chairman of the Council of Europe Steering Committee for Human Rights from 1987 to 1988 and President of the European Committee for the Prevention of Torture from 1989 to 1993. He represented the Italian Government on many occasions at UN meetings on human rights and served as the representative at the Geneva Diplomatic Conference on the Humanitarian Law of Armed Conflicts from 1974 to 1977.He was the first President of the International Criminal Tribunal for the former Yugoslavia (ICTY), serving in this capacity from 1993 to 1997.After his tenure as President, he continued to sit as a Tribunal judge until February 2000.In October 2008, Cassese was legal advisor to the European Committee for Delisting the PMOI (People's Mujahedin of Iran).Cassese was elected as the President of the Special Tribunal for Lebanon (STL) in March 2009. He was the first president of STL. He resigned on health grounds on 1 October 2011 and was succeeded by David Baragwanath.
Сообщение